Want to Roleplay in the World of Tékumel?

Over 50 years went into creating the World of Tékumel, a vivid science-fantasy setting with rich backgrounds and unique cultural identities. Inspired not only by the pulp SF and fantasy of the mid-20th century, but also by the rich civilisations of Moghul India, Ancient Egypt and Meso-America, Tékumel sets the stage for a role-playing experience unlike any other.

Empire of the Petal Throne

A rich, complex world and a complete set of rules, Empire of the Petal Throne includes character generation, magic, monsters, adventuring, societies and the Tsolyani language script. It is set in the 2,354th Year “After the Seal” – the accession of the first Emperor of Tsolyánu, just before the events chronicled in Man of Gold, the first of several novels written by Prof. Barker. Included with the rules is a four page set of charts and tables, errata for the original game, a map of the City of Jakalla, a b&w map of the Five Empires, and a citizenship document for Tsolyanu, the Empire of the Petal Throne! 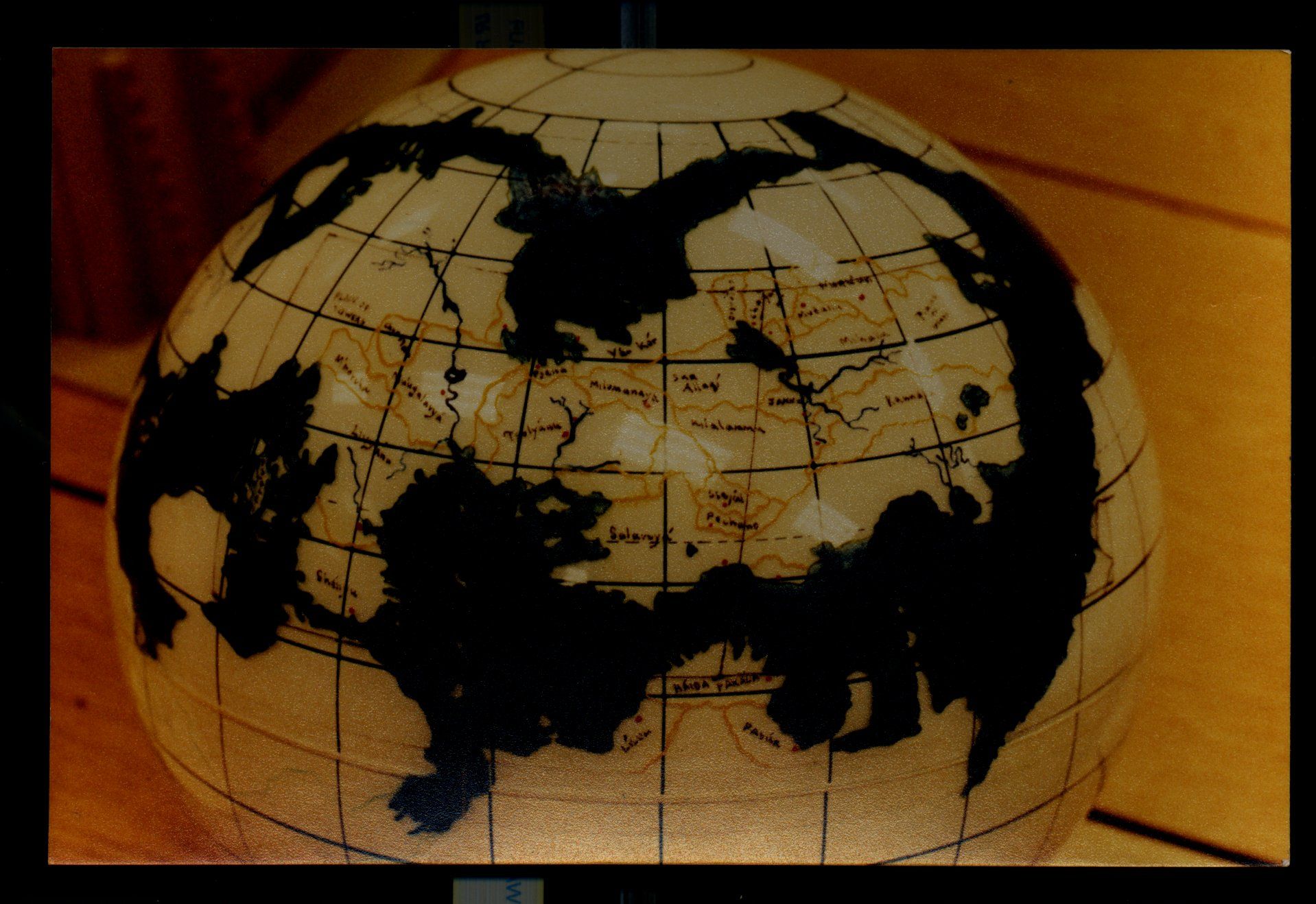 The Tékumel Foundation's Board of Directors Statement on Serpent's Walk. 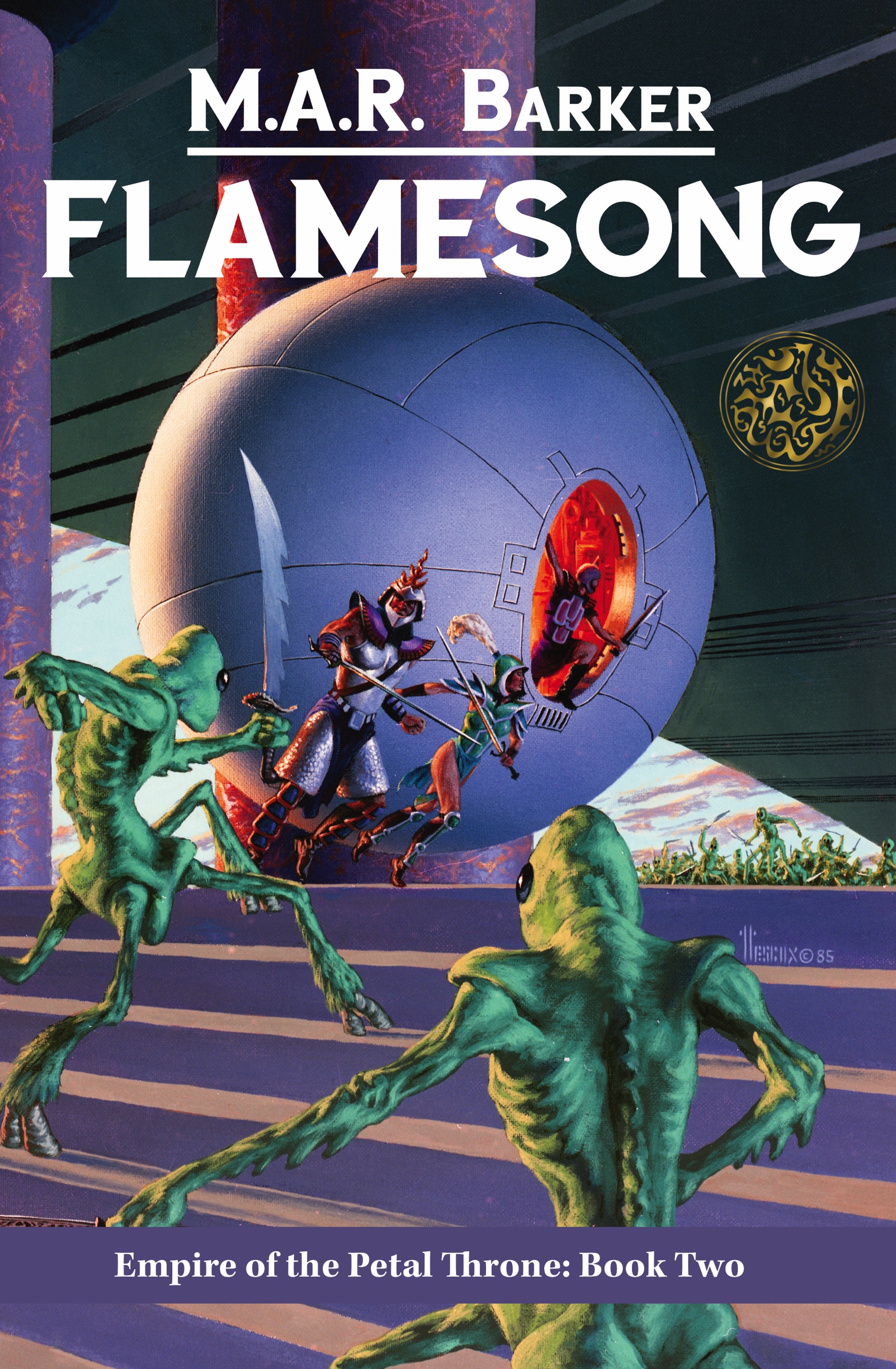 Episode 42, “Making Tékumel Your Own”